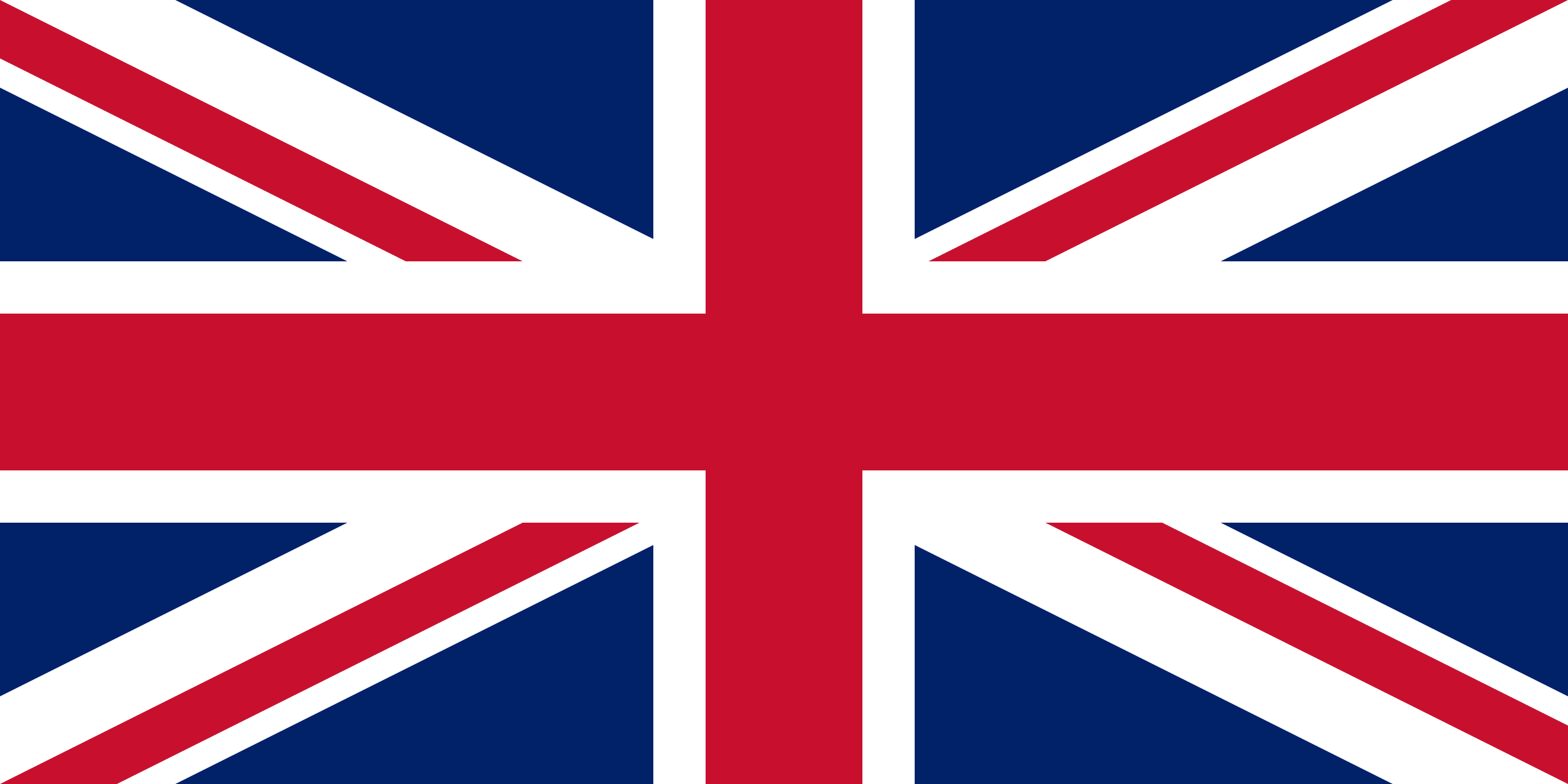 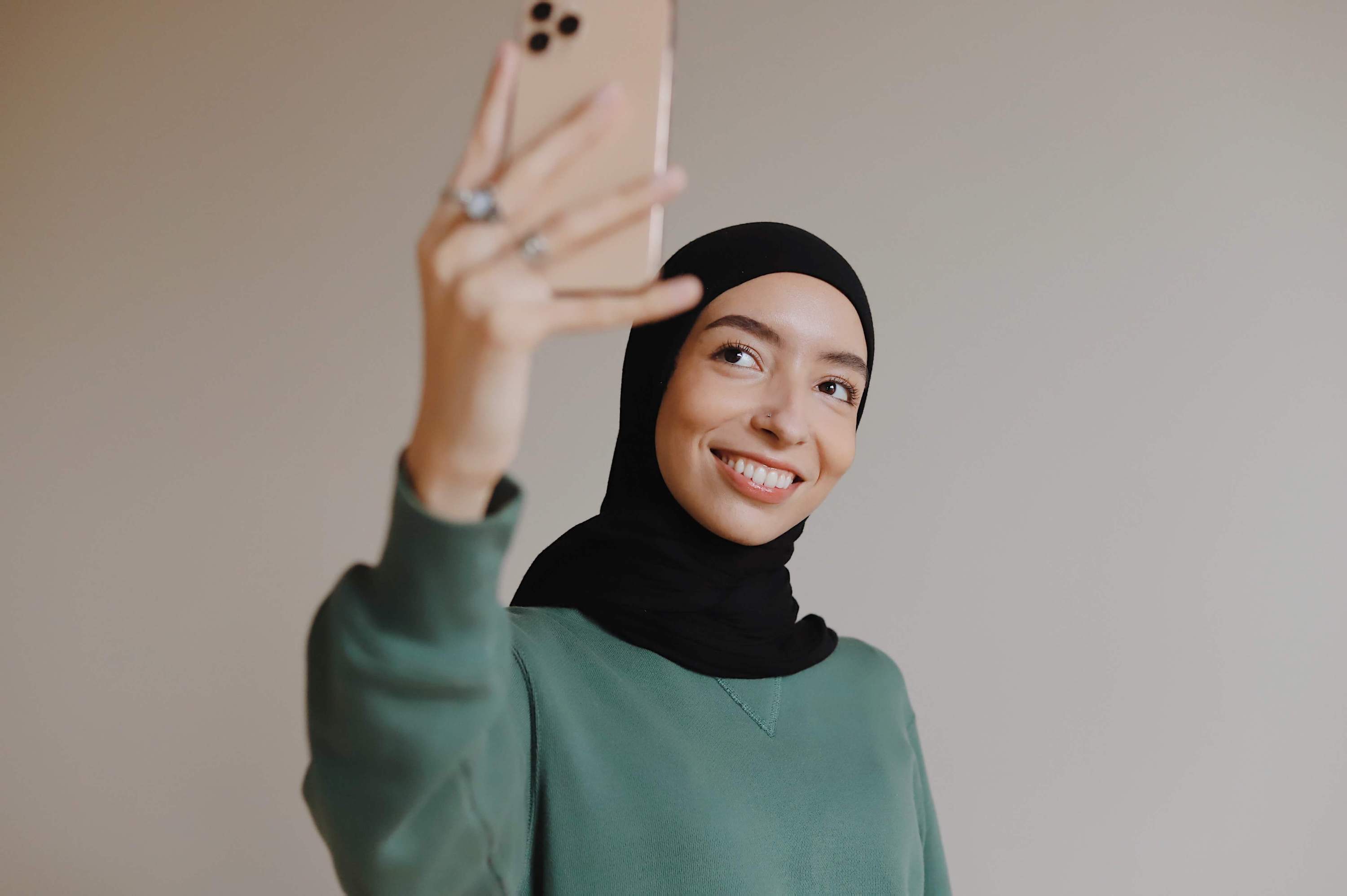 Significant Pay Gap for Influencers based on Gender and Ethnicity

There’s nothing new about influencers having a huge impact in marketing for the last decade. The majority of influencers today are women but still men earn 30% more. Number also shows a large pay gap based on ethnicity.‍

‍Today, we know that pay gap between men and women is a fact. Influencer marketing industries is no exception. The digital influencer organization Izea publishes The State of Influencer Equality report every year. The latest report from 2022 shows that 83 % of all influencers on social media consist of women while the 15 % of this group are men. Izea researched influencers’ pay in several different social media platforms. The results showed that an average sponsored post by a female influencer cost $2,289, or about 22,000 Swedish crowns. A male influencer, on the other hand, is paid an average of $2,978, approximately 29,000 Swedish crowns, per sponsored post.That’s a pay gap of about 30%. In 2020, men earned on average 24% more than women. That means that the pay gap has increased the last year.

Data from the report also shows something that deviated from the trend. The only platform where women earn more than men was Instagram’s story feature for sponsored posts. In this platform, women earned $962 per story in 2021, roughly 60% more than the average $609 that men made per story. The report claims the reason for that is because women are getting higher engagement rates on their posts.

The communication company MSL and educational organization The Influencer League did research where they analyzed 400 content creators in the US. The participants were asked questions about how many followers they had, their annual income, and how much they were offered for brand deals. The result they gathered is that the pay gap in the US between white influencers and those who are Black, Indigenous, and people of color is 29%. Between white and Black influencers, the pay gap in total is 35%.

“The gap this study uncovered in influencer marketing vastly overshadows the gaps in any other industry,” D’Anthony Jackson, a digital and influencer strategist at MSL, said in a statement. 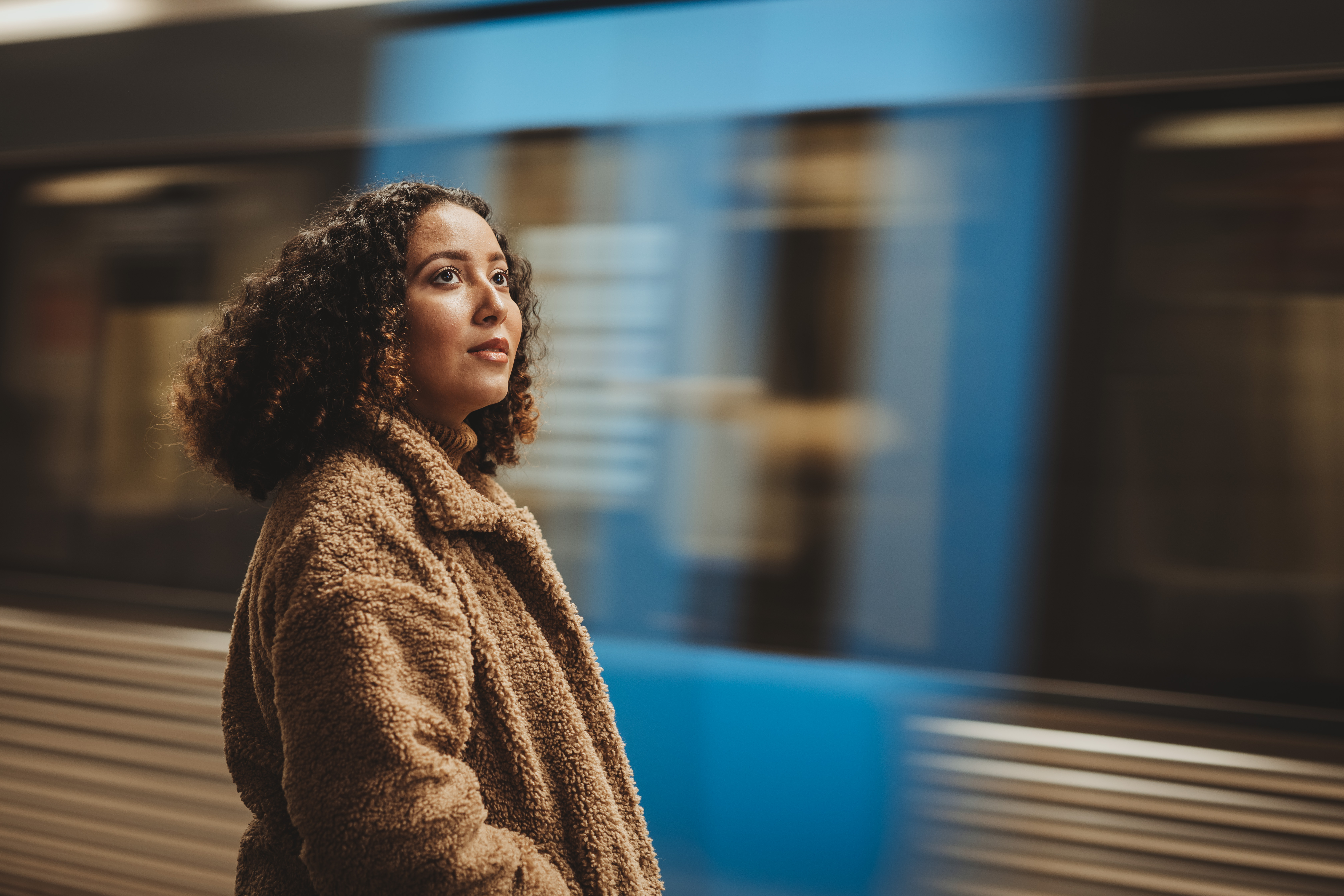